A client said that to me when I recently told her I’m training up for a March 5k, the Cherry Creek Sneak in Denver. She knew I’d run several big, difficult trail races and two marathons. She figured a 5k would be easy for me, and in terms of distance, yes, running 3.1 miles isn’t a big deal. But to run it fast…? That’s the challenge.

(In case you didn’t know, the 5k is an Olympic event. Look at an Olympic 5k runner at the finish line and and ask him or her if the race was easy.) 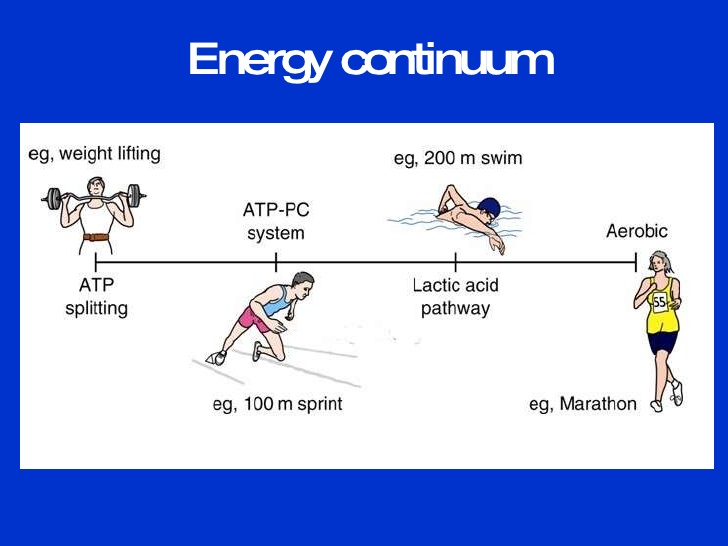 It seems like most grown-ups think about running longer and farther. Many of us look at the marathon, or in trail running circles, ultra-marathons, as the ultimate running thing to do. Similarly many of us look at 5ks and 10ks as fairly easy runs done just for fun. Most runners progress from the shorter runs to longer runs, leaving behind those short runs doing them mainly for training purposes around their long-race goals.

In contrast, grown-ups rarely look to run faster. (In comparison, ever watch kids run? They only sprint!) I want to run faster. As I’ve said before, I love the training process. I want to experience the process of speed development. I’ll be doing track workouts and tempo runs, which are very different from trail running. I like the idea of doing work all along the energy system continuum, with short, powerful efforts at one end, and much longer efforts at the other. It seems to me a well-conditioned, athlete should make stops all along the way.