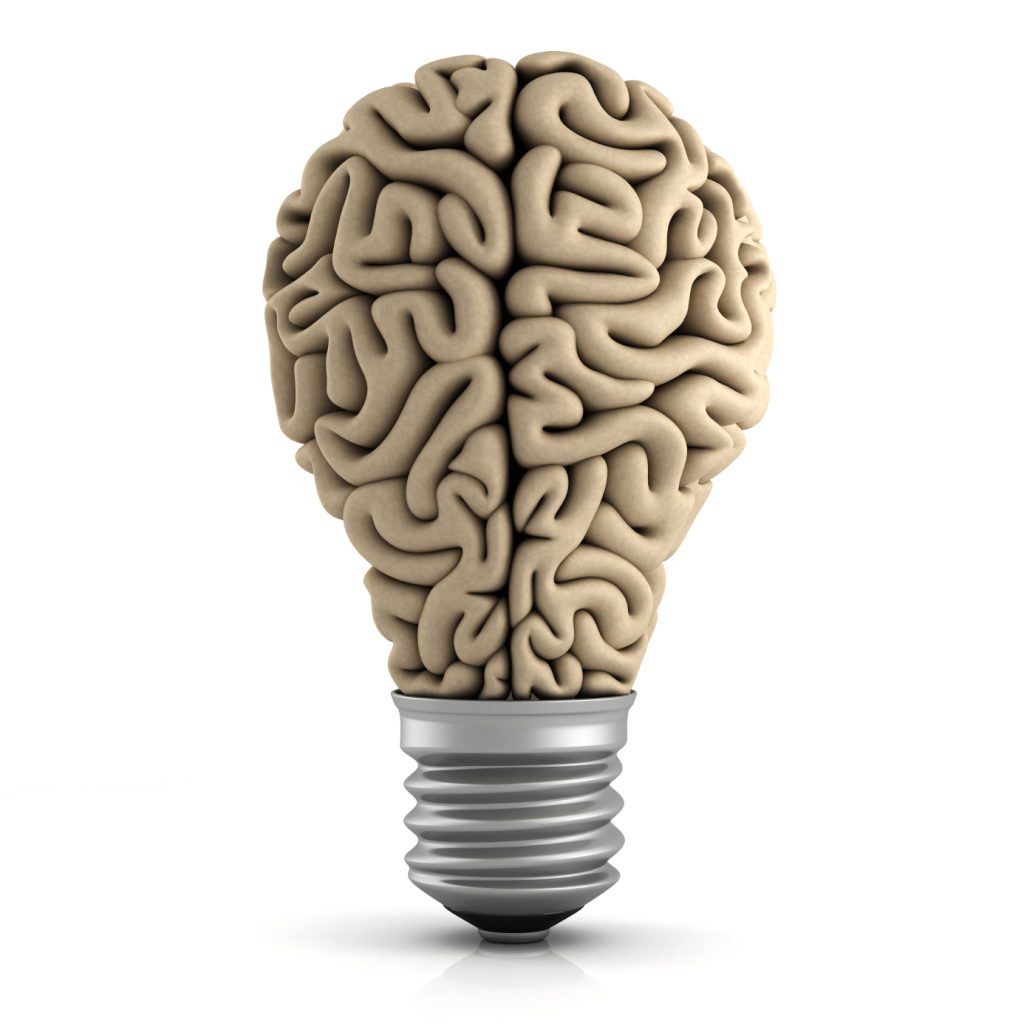 I’ve had a lightbulb moment thanks to an Instagram post by Brett “the Glute Guy” Contreras, PhD. (I wish I’d saved the post. Now I can’t find it… Oh well.) He described training the glutes in both a linear and rotational fashion. This makes sense when considering the alignment of the muscle fibers of the glute muscles with the glute max being the best example. The fibers are diagonal which means they can exert force both both in a straight line and in rotation.

I’ve long used exercises that train the glutes linearly: squats, lunges, and deadlifts for example. And now I recognize that I’ve only scratched the surface or paid lip service to the rotational ability of the glutes. I’ve gained a new appreciation for some exercises that long avoided, such as the clamshell.

I’ve been doing more clamshells in my own workouts to help address some of the faulty foot mechanics that led to some recent toe pain. The glutes play a powerful role in controlling how the feet move and I believe clamshells and other rotational glute exercises have helped me.

These exercises impose a load on the body that will try to rotate you. Your job is to resist the rotational forces. These are really whole-body exercises but the glutes are definitely involved.

In almost 20 years of training, I’ve thrown many babies out with some bathwater. I’ve fallen for dogma and rejected certain exercises because I thought they weren’t “functional” or had no carryover to life outside the gym. The clamshell exercise is one example. Who needs to have strong hips while lying down sideways? What use is that, especially to athletes?

It’s a relief to discover that very smart exercise professionals have had a similar experience. Physiotherpist, chiropractor, and pain expert Greg Lehman said this about the clamshell as it pertained to runners:

“But, do I want to see every runner doing them as part of a ‘functional’ program. Of course not.  They suck for that.  This is a case where the exercise prescription is ‘functional’ because it addresses a specific limitation in a specific runner.”

The clamshell is also recommended by physical therapist, and running/cycling coach Jay Dicharry.

I’ve returned to various exercises with a new appreciation. I hope that as I age and gain experience that I also gain wisdom. I must remember to maintain some skepticism about just about everything. At the same time, I should be willing to revisit what I think I know and reevaluate my thoughts.